Back to college for Cov…

After a couple of weeks away and having missed what appears to have been two very decent Cov performances since the Christmas break, I’m really not sure what to expect this afternoon.

We’re all very aware of Hartpury’s unbeaten run and any team that’s won 18 games on the trot must be clear favourites, either home or away, and with Coventry only managing two wins and a draw from their travels so far this season, well on paper it looks a pretty uneven contest.

But this is Coventry, and Coventry are seldom predictable.

Unbeaten in the last five games, including two wins against teams we’d already lost to earlier in the season, Cov will certainly feel that not only do they have something to prove, they are also more than capable of causing Hartpury as many problems as they did at the BPA in losing 23-27 back in September. Back then it was Harry Randall, the live-wire Hartpury scrum half, who was the real difference between the two teams. Last week it was the turn of another Hartpury scrum half, Ben Vellacott (who has already appeared for Gloucester), who grabbed the headlines scoring  four tries in Hartpury’s 31-57 defeat of Fylde.

Coventry will be well aware of the threat that he and the other free-scoring backs represent and if one thing’s a cast-iron certainty, it’s that the Coventry coaches will have done their homework and come up with a game plan that they think will give them the best option of negating the attacking threat that Hartpury so clearly possess. Were we still reliant on VHS, I rather suspect the tapes of Hartpury’s games this season might well have been worn out by now and I’m sure that there will have been plenty of discussions this week amongst the coaches and senior players about the most effective game plan.

Indeed, Rowland Winter has hinted as much in saying that although:

…there’s not many teams in the league with the ability to turn Hartpury over, but we have a few ideas of how to do it

We know that RW believes in distributed leadership and that the players themselves report back to the coaches and rest of the squad about their previous game as well as that of the opposition. This way, responsibility is shared and everyone has a greater part to play in the planning…which can only be a good thing. It’s not just top down, it’s also bottom up and with everyone sharing in the decision-making process, accountability is that much greater.

So it’s a case of back to college in more ways than one this weekend for Cov and with players and coaches having done their homework midweek, those in the Hartpury team who are still students might well find they’re being taught another lesson on Saturday…

…our starter for 10, perhaps (a converted Stokes try and a Fenner penalty in the opening few minutes would do nicely, thank you very much…).

Were the game at home, I could  well see Cov stunning the league leaders and producing a display, in front of what would have been another very large crowd, one good enough to earn them the points.

Away from home…well, it’s still possible.

Coventry have the players with the ability and experience to control the game, especially in the forwards but, equally, we’ve seen them fail to do themselves or their supporters justice with some very ordinary performances away from home against the likes of Blackheath, Esher and Rosslyn Park. It very much depends on which Coventry turns up on the day. With a far bigger than average away support and the players clearly confident following the series of recent results, I am optimistic that we’ll see Coventry’s best away performance of the season.

Whether it will be good enough to beat Hartpury is something that we’ll have to wait to find out. But for me, as has been mentioned elsewhere, the result once again is secondary to the performance.

It would be wrong to judge Coventry’s on today’s result alone –  win, lose or draw. A poor result would be disappointing, but no more than that, just as a win would be a great result, but there’s still another 11 games left after today…plenty of time for opinions to change, one way or another.

If we are going to judge Cov as of now, then it should be on the basis of their season so far which, to me at least, has been pretty much as I’d hoped for at the start of the season – greatly improved on last year and getting better all the time . We’ve lost a couple of games that we should have won, but only 8 points off second place we’re in pretty good shape and hopefully setup for a stronger second half to the season.

…a happy place in which to be and one that won’t change greatly one way or the other come 4.15 pm this evening.

However, I will be really interested to see how the club cope with such strong opposition this afternoon. Have the coaches indeed come up with a few ideas to stymie Hartpury’s obvious strengths? Can the players put the opposition under the sort of pressure that could cause them to wobble?  If the coaches have got it right and the team show the same character and temperament that they appear to have demonstrated last weekend, then that will be encouraging, whatever the result.

Great holiday…but just as good to be back watching Cov today.

Back to college it is then – I wonder who will have learned the bigger lesson come the end of the day? 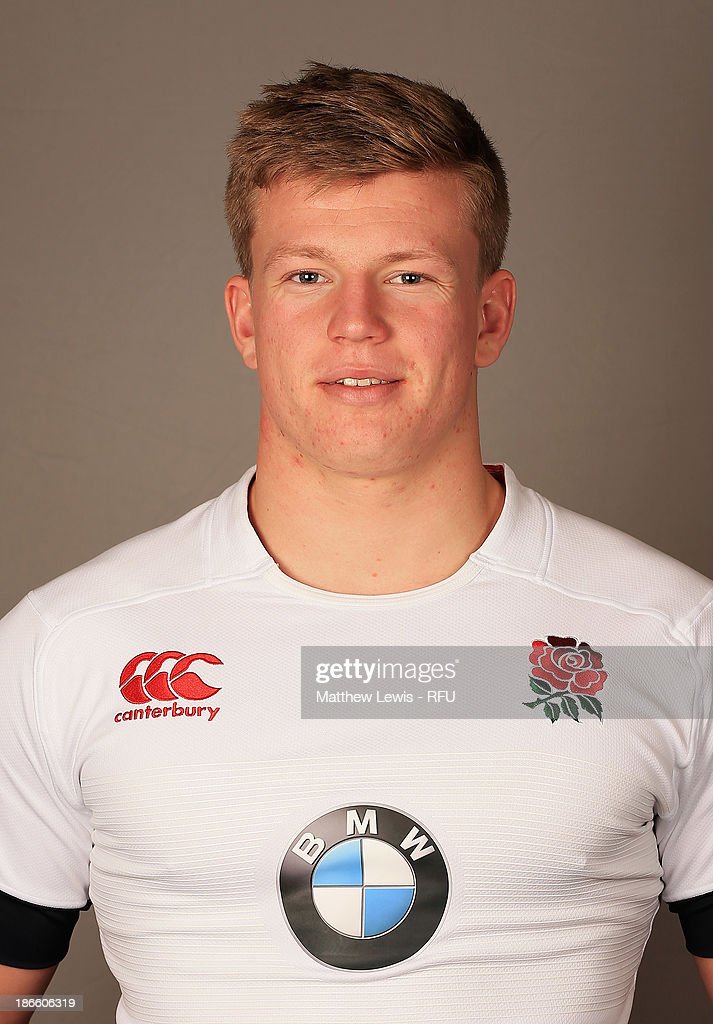 A warm, but somewhat belated, welcome to Josh Peters…he certainly seems to have made his mark already and I’m really looking forward to seeing him this afternoon…

As always:
If you’re not travelling across to Hartpury but want to know what’s happening other than just updates of the scores, please let me know and I’ll be happy to tweet a ‘commentary’, although sometimes you have to decipher the tweets when the predictive text or my fat fingers get in the way. @CoventryRugby will usually offer score updates (although not always at away games), as will the Messageboard – I’m not sure what Hartpury do, but it might be worth looking at their Twitter account, too.
I do tend to text a lot during the game and try and give a bit more detail as to what is happening,  so if that’s something you might be interested in, then I’m on @Cowshedtim.

If you aren’t familiar with Twitter or don’t have an account, then on the homepage of this blog (www.coventryrfc.me), all the tweets will appear in real time on the far right of the page, towards the top end.

9 thought on “Back to college for Cov…”